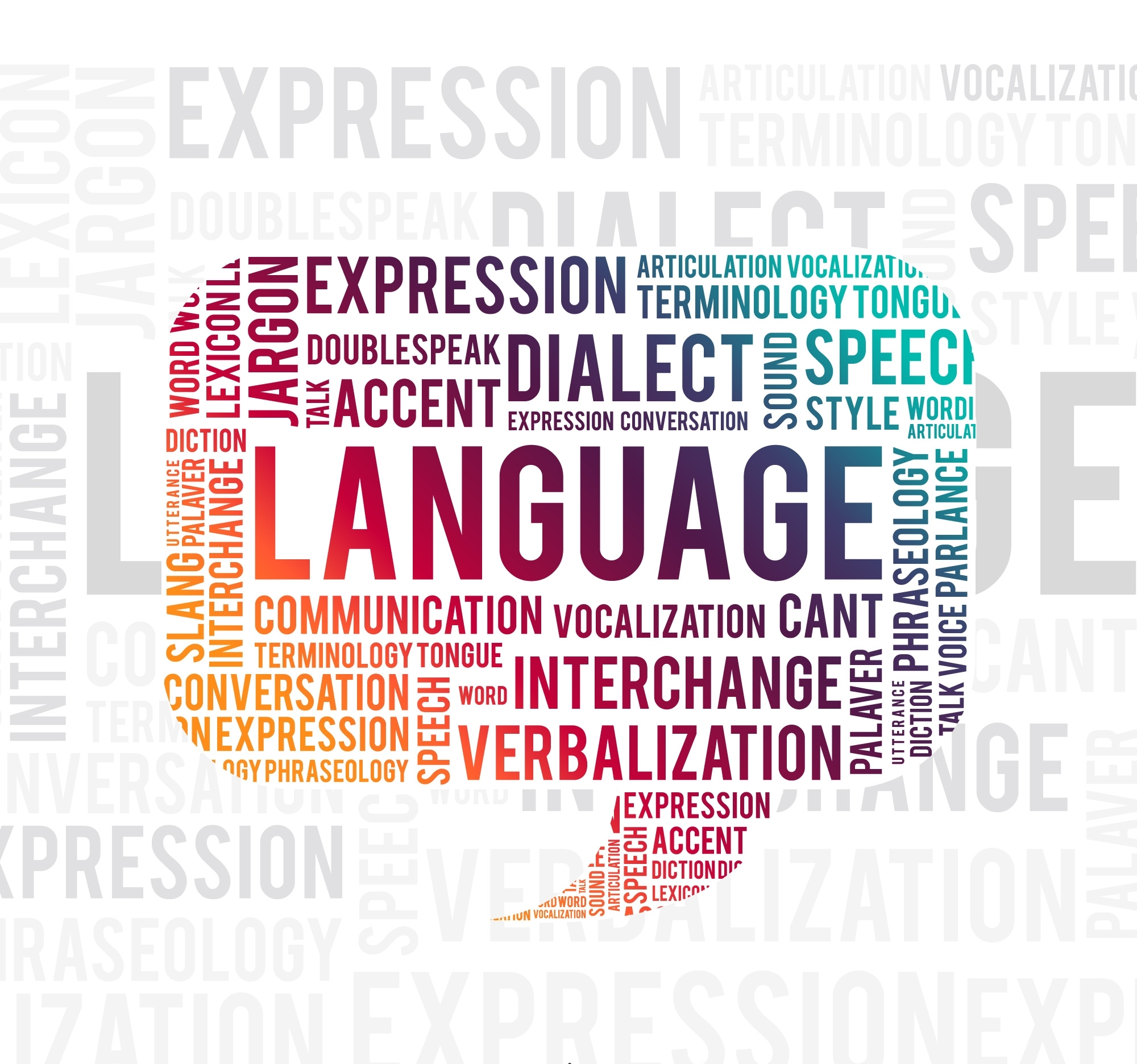 The question of why African countries cannot use their native language as the official language is an intriguing one.

In some African countries, their official language is a lingua franca (a language that is adopted as a common language between speakers whose native languages are different)

Africa is one of the most diverse continents in the world but one thing the countries have in common is their colonial past.

Of all languages, colonialism brought English, French and Portuguese as major languages to Africa. For example, in Sierra Leone and Liberia English is the lingua franca and in Equatorial Guinea, Togo, Cameroon etc., have French as their official language.

However, it would make sense that in the quest for nationalism, African countries ought to neglect every form of external influence, particularly one as important as language.

Worldwide, language is important for many reasons: communication, establishing and building relationships, creating a sense of community.

In African countries, language brings people together under one umbrella. Being able to communicate with one another in their native dialect instantly alleviates major fears, preconceived notions and skepticism of one another.

It reduces tension and creates a more relaxed atmosphere, particularly when meeting beyond the borders of Africa. It brings with it a sense of calmness and oneness.

If language in Africa is this important, the question remains, why aren’t most African countries using their native language as their lingua franca?

Although countries have many languages that are common amongst their people, it’s evident that not everyone would speak that language. For example, in Nigeria, Igbo, Yoruba and Hausa are the most popular languages but that doesn’t negate the fact that not everyone can communicate in these languages. This poses an issue with picking the native language as the official language

Although people believe that with time most native African languages will be extinct this isn’t true. Nonetheless, since most countries cannot use their native language as the official language, there’s a way it can be preserved from generation to generation.

An easy way to do this is by hiring trusted native speakers writing the language. You can get them at iVoiceAfrica by simply giving us a call at +234 (0) 7026276411 or sending a mail to info@ivoiceafrica.com

Audiobook Narration Jobs; Where to Find Them

A Glimpse into Kenya – It’s History, Culture and Best Places to visit