Hiring professional language services preserves the purpose of your project and also preserve the sacredness of your language. 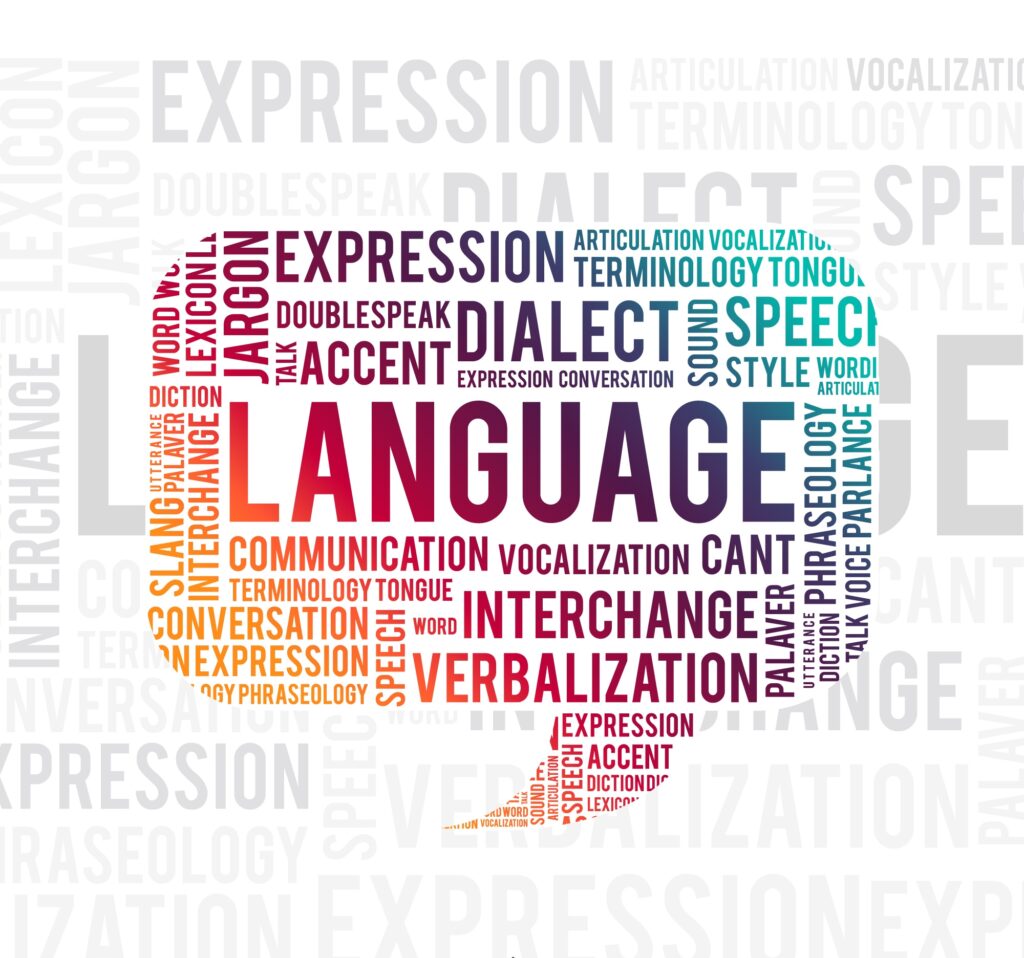 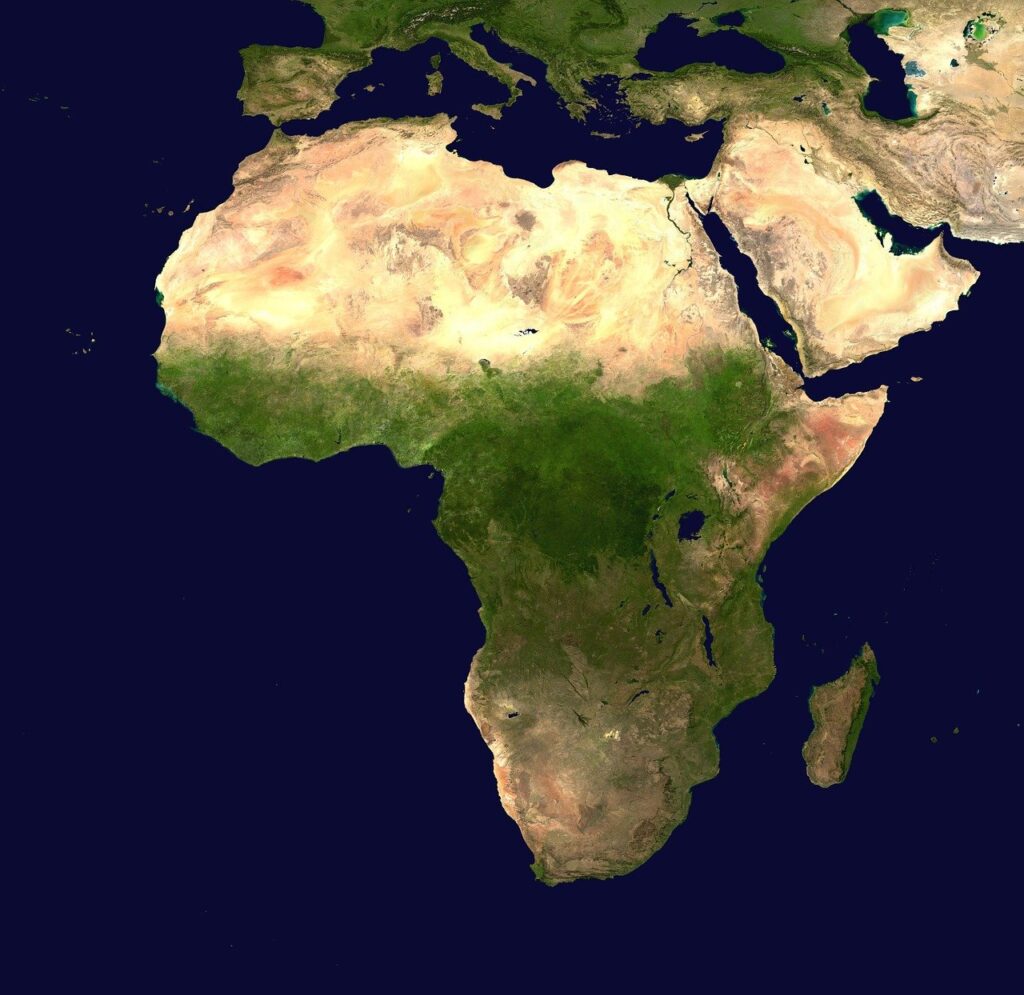 Africa has about 2,000 unique languages, which is about a third of all languages in the world. When compared with other continents, Europe has only about 300 languages which is about 85% less than Africa. You might wonder why a continent with just 54 countries has over 2000 languages with different dialects and the simple reason for this is time as well as cultural and political factors.