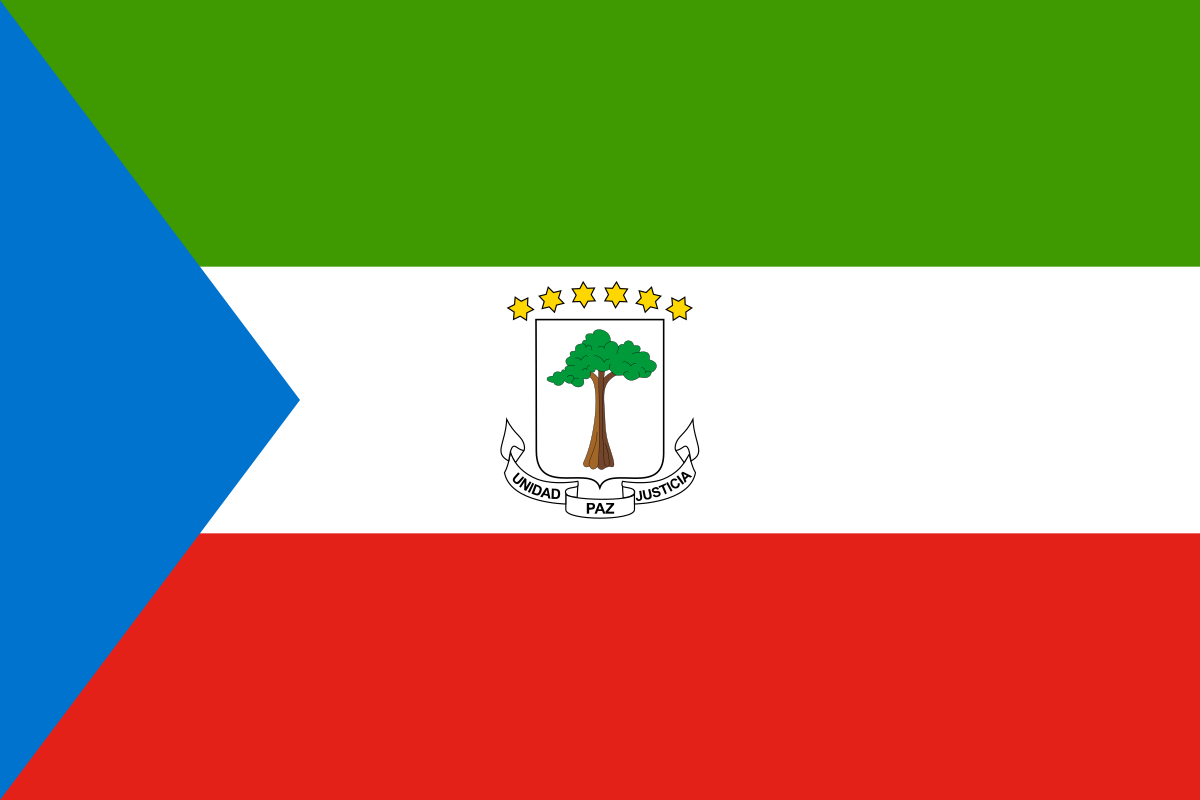 Out of all the African countries colonized by Spain, Equatorial Guinea happens to be the only Spanish speaking country in Africa.

It is a West African country which is located near the Gulf of Guinea and the Equator, hence its name. The country comprises the mainland called Rio Muni and the Insular.

Equatorial Guinea was initially colonised by Portugal in the 1400s before the country was ceded to Spain in the 1700s for the purpose of having a source for slaves for Latin America.

This was done through the Treaty of El Pardo (1778) signed in the Royal Palace of El Pardo near Madrid. In this treaty, Spain and Portugal settled boundaries in the Río de la Plata region and the Spanish people gained territories in Equatorial Africa – territories like Equatorial Guinea.

Like many colonized states in Africa, the influence of the colonial masters is outstanding and has even shaped a part of the culture in present times and Equatorial Guinea was no exception.

It is no doubt that as a part of influencing cultures and customs, language was bound to be influenced.

In the 1700s-1800s, Spain had Equatorial Guinea, Western Sahara, a strip of Morocco and Cape Juby under its influence. However, all these states but Equatorial Guinea abandoned Spanish and adopted Arabic and French as their native language.

Of the 1.4 million people in the country, 67.7% speak Spanish. This is no surprise as it is the national and official language of the country.

This doesn’t mean that there aren’t other major languages spoken among the people of Equatorial Guinea. Interestingly, the language is only a mother tongue to just a small population of people.

Another notable thing about Spanish in this country is that the language is different from “regular” Spanish.

Many must have heard of Latin American Spanish and even Castilian Spanish but the term, “Equatoguinean Spanish” sounds as foreign as the language.

Notable differences between the “regular” and “popular” Spanish as opposed to Equatoguinean Spanish can be found in the pronunciation, verbal inconsistencies, interchangeable use of prepositions or omission altogether and disagreement between nouns and adjectives.

Most African nations have a gruesome colonial history but in the present day, this colonial past has added to the rich history and cultural background of many countries. Malabo is a fusion of the colonial past of Equatorial Guinea and architectural pieces of the nation.

If you love the hustle and bustle of life and keeping busy, Evinayong must be on your list. It’s the capital of Centro Sur and is packed with many activities that keep the eyes and even the body busy. There are tin shacks, local markets and even national parks not too far away.

Djibloho is one of the hubs of modernization in Equatorial Guinea. It holds promises to be the future of the nation and shows the relationship between culture and modernization.

This is a perfect place for a getaway – Annobon, an island. It’s located along the line of Gabon coasts, isles of Sao Tome. Although it’s not the easiest to go to, it’s worth it. With pods of humpback whales languishing in the swells around the island, rare Ojo Blanco birds humming on the cliffs, and baobabs hide lizards in the backcountry.

The reserve is known for its wide array of Fauna. The mist meets with the canopy of trees while the crocodiles and pangolins lurk beneath.

Equatorial Guinea is one of the richest African countries with rich sceneries and an interesting colonial past.

Although Spanish is the most popular language in the country, there are many more languages like Fulani, Igbo, Yoruba, Mandinka etc., that are spoken there.

Contact iVoiceAfrica to get in touch with a translator or interpreter to make sojourning through the nation a breeze. Phone us at +234 (0) 7026276411 or send an email to info@ivoiceafrica.com

The Voiceover Industry in Africa – A Goldmine for Talent

5 Things you Should Never do as a New Voice Actor