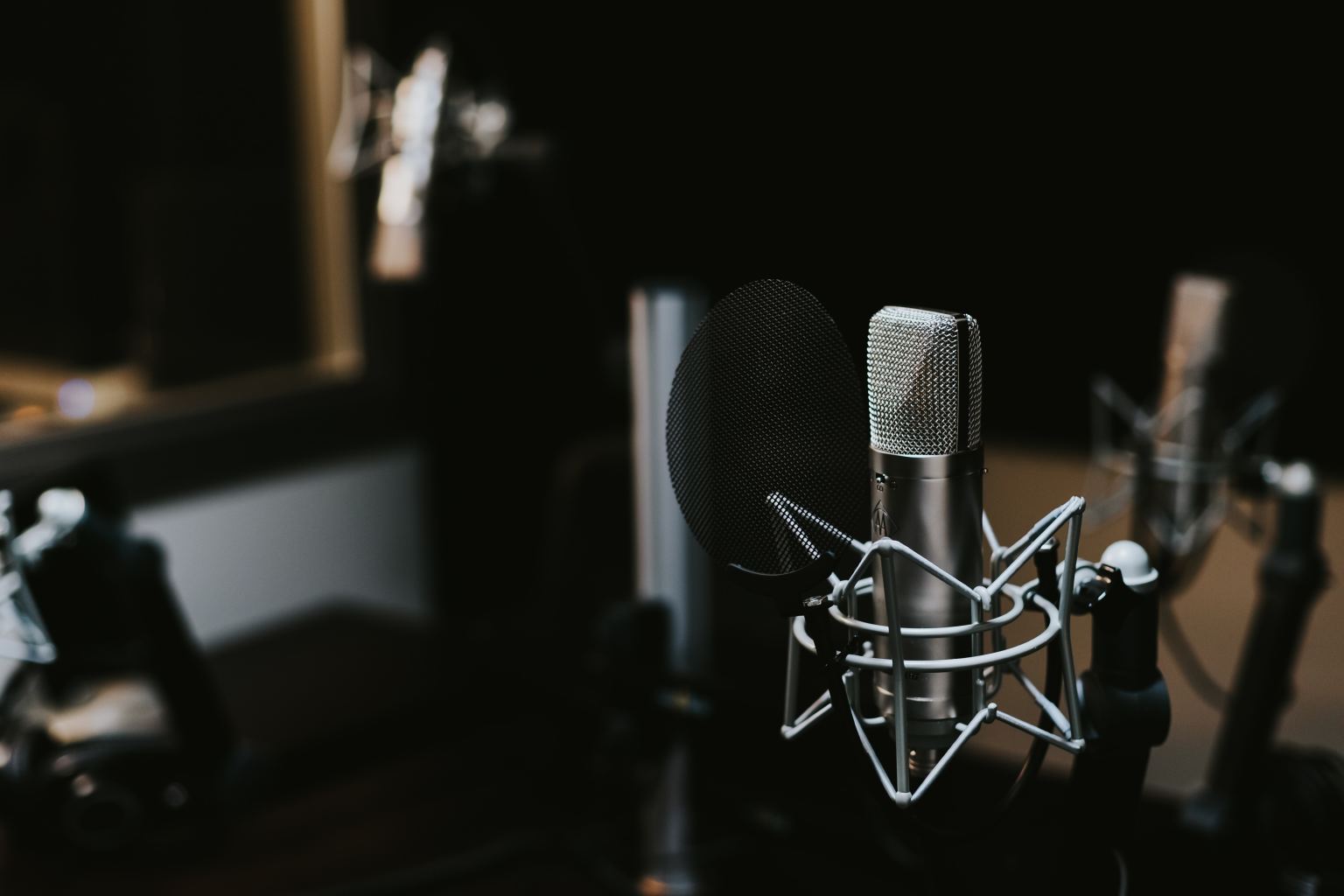 Finding African voice actors may be a very daunting task for casting directors or other professionals who are looking to hire them. Mostly because there are so many African languages, roughly 2000, and about 500 of those are spoken in Nigeria alone.

Among these many African languages, very few are considered important, which may be the only logical explanation for why they do not appear in the search fields of major voice over websites.

I. Go through an agency: This may seem like an absolute no brainer. But this may not solve your problem. Most online agencies commonly have listings for African voice actors in European languages with African accents, and maybe a few of the most popular African languages, and this may not serve your needs enough.

You can also go to other third party freelance sites. But then, some of these freelance sites have policies/rules that you have to abide by when you try to hire a voice actor, and it limits your flexibility. For example, You may be unable to do scheduled live directing sessions, get their contacts, and you also have to pay the usual platform fee that you’re being charged when you hire.

II. Create a casting call: You can always put out a post that you need a voice actor in a particular African language and wait for the response. This also looks like a great idea until you have the samples coming in and you have to sort through a whole lot of voice over samples from African voice actors. That is aside from the time you might be wasting.

We save you the stress of having to sort through too many samples, and a lot of time, and money.
You can reach out to us, or contact us via Twitter and Instagram. We are always here to answer all your questions.

4 Simple Steps to get into the Voiceover Mindset.

Foods and How They Affect a Voice Actor’s Voice: