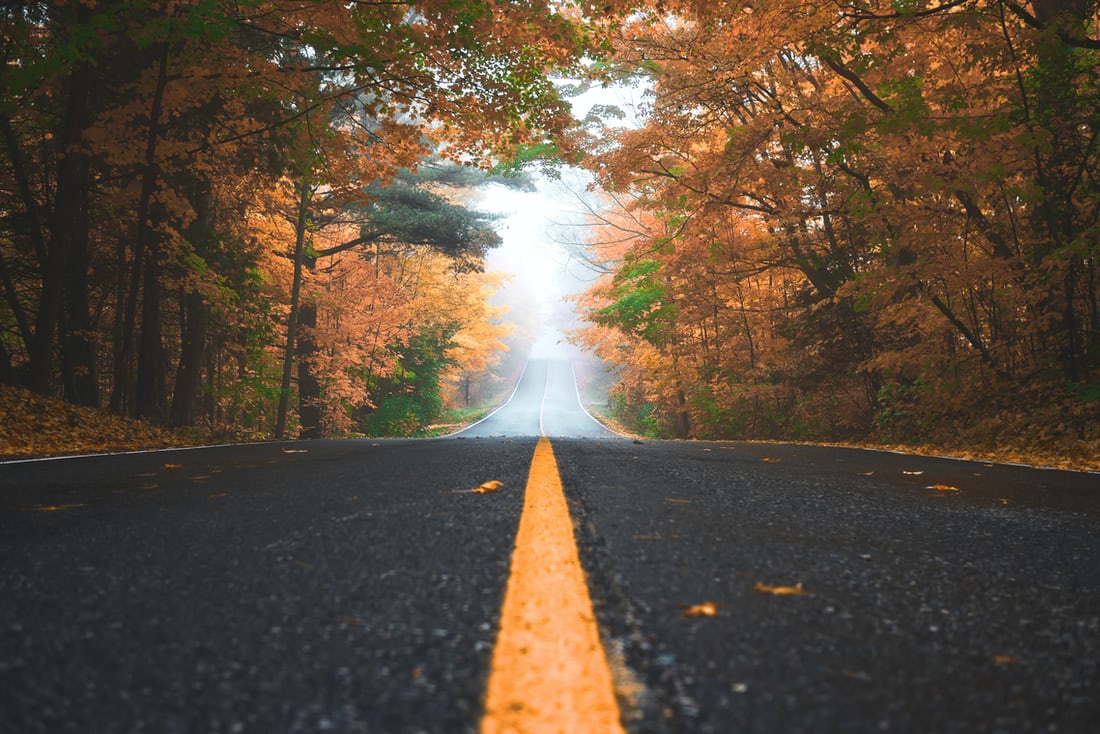 On your journey as a voiceover artist, anything can happen and this post will expose a few things you’re likely to encounter.

In our previous post, we looked at the role of mentors and time management in Tobi Oladipo’s growth as a voiceover artist.

Here, we’ll be sharing 5 experiences in his journey that you can expect on yours too! 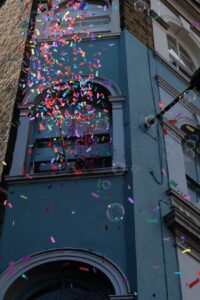 I remember the first ever radio ad of myself that I heard. I think was some time in 2019 or towards the end of 2019…

I was in a bus going to Oshodi and the radio was playing, then I heard my ad on the radio…

I almost screamed in the bus, “Oh my God that was me!”

It was a very exciting moment because I had never heard myself on the radio at the time. 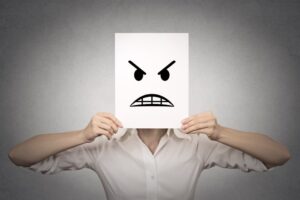 It was the first time I had the opportunity to be directed in a studio in Nigeria.

But before then, I was still fresh from the abroad so I had a bit of ‘spree spree’ in my English so it was very hard for me to become Nigerian 100%

The voiceover was about two minutes but we spent over two hours in the studio because I couldn’t get into the character of being a Nigerian man.

I remember I had to redo that job in the studio so I could get into character for what I needed to do.

I realized that it was a challenge for me, being in Nigeria and not being able to get into the character of an actual Nigerian person. 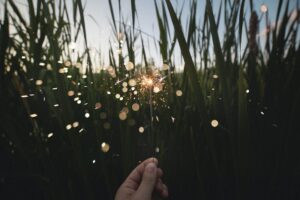 I did a job for the United Nations sometime last year. I’m Yoruba, that’s my ethnic background and I had a job where I had to sound like someone from Delta state.

The United Nations chose me and said:

“You know what? We think you’re fit for this job; we think you have the voice that we are looking for.”

“Ah! Are you people serious? Omo Yoruba le mi!” (Yoruba child like me!)

I was surprised that I was able to do the job and they liked it. And I’m just like wow, this is very interesting.

For someone who used to struggle to sound Nigerian to being able to portray the voice of someone from Delta State.

Within the first three months of being a voiceover artist, I was able to have voiced for the likes of Indomie noodles, I voiced for May and Baker and quite a number of big names…

Because I was just starting I was like, “Yo! Look at the people I’ve voiced for already!”

But subsequently, as my skill and experience grew. I started voicing for reality TV shows that are very popular.

I became quite frequent on DSTV; I did a couple of adverts on Africa magic; radios etc., and people come up to me; sometimes they’ll say “oh! It was he who did an ad for these guys.” 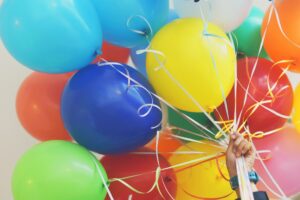 I remember a client wanted us to do a job at 6 am. So, we had met at a certain studio. In his words, he was saying, “Tobi I want you to dance a lot.”

If I’m going to put it in technical words it means to inflect.

There’s something called inflection in voiceovers, but he was saying, “I want you to dance a lot with your voice.”

And I remember when I was going line by line, I would just hear somebody shouting or screaming, “Oh my god!” and it was making me laugh.

I could not even help myself anymore, the nature of the job and the script was very exciting.

I was putting all of this excitement in a way that he was getting too excited, and his overexcitement was affecting my job positively.

Although walking the path to success is very tasking, it can be exciting and fun too! Always remember that tough times don’t last.

Life of a VoiceOver Artist (Part 1): The Journey to Success

10 Ideas to help you Translate Easily