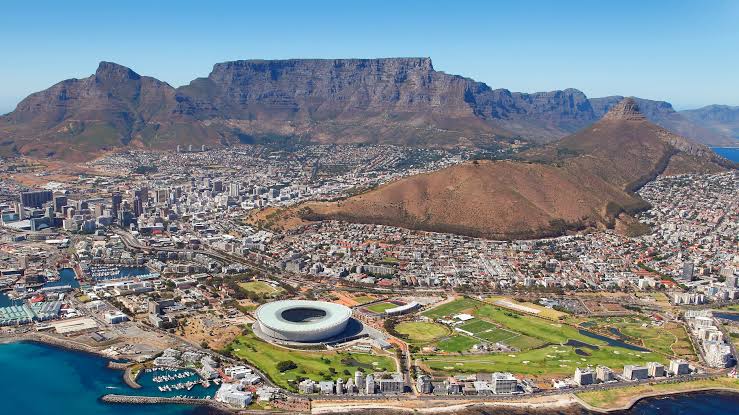 Statistics have shown South Africa to be one of the major tourist destinations in Africa.

With beautiful scenery, coastlines and beaches, the number of things to do is countless

And with all the reviews online, it’s possible that beneath all the excitement, you might get a little overwhelmed.

But first, a brief history before I take you down the beautiful streets of South Africa…

A Brief History of South Africa

Many years ago, South Africa, just like many African countries was colonised by the Dutch and later on Great Britain.

Years later, in 1961, the country gained independence, but they weren’t completely liberated…

There was a land act passed which forced black people to live in certain areas in solitude.

With apartheid (a policy or system of segregation or discrimination on grounds of race) in the picture years before, marriage between the white and black was banned by the government…

With the existence of strict laws there were repercussions when broken or violated.

One of which was a protest staged by black children against the requirement of Afrikaans in schools and the UN General Assembly denounced the policy.

The then president, Piet Botha was forced to step down and Frederik Willem de Klerk became the new president of South Africa.

Under his administration, apartheid officially came to an end.

Apartheid was a period when people avoided South Africa like the plague but in recent times, millions of people visit the country yearly and we get many positive reviews

We see picture perfect photos on Instagram, photos of culinary delicacies and wildlife in action

There’s a myriad of things to do and places to go in South Africa such as swimming with penguins in Boulders Beach!

Now we can explore South Africa beyond its intricate past

Places to Visit in South Africa

Grab your bathing suits, sunscreen, beach hat and sunglasses because your first stop is the beach!

South Africa is home to some of the most amazing blue lushes like Camps Bay beach.

The ripples of jewel-blue sea; the tussle of your hair by the wind and the soft kisses of the sun on your tanned skin is paradise you don’t want to leave.

The beach has been reviewed by a number of people who have called it different names ranging from beautiful to perfect.

Next, grab your khaki pants, breathable shirts and walkable shoes.

Lion Sands Sabi Sand Safari is home of the big 5!

Well head down to South Africa! And don’t forget to bring your camera with you!

The country has several conservation centres and parks like:

Hope you know how to diffuse a nuke because South Africa’s culinary delicacies are the bomb!

Pack some heels or nice shoes for the gents and put on your dinner outfit because up next is food!

Restaurants like The Test Kitchen, Woodstock has been listed as one of the best restaurants in the world so much so that bookings get filled up fast!

There are many more restaurants in South Africa that have great ambience and food just as good!

Although there are many English speakers, not everyone might be comfortable speaking English

If you don’t speak any of the official languages, what better way to communicate than to have an onsite translator with you…

One who would make your stay and communication seamless.

Get trustworthy and effective translators at iVoiceAfrica

A trusted company with reviews and proof of work

This is What The Future of Voiceover could look like