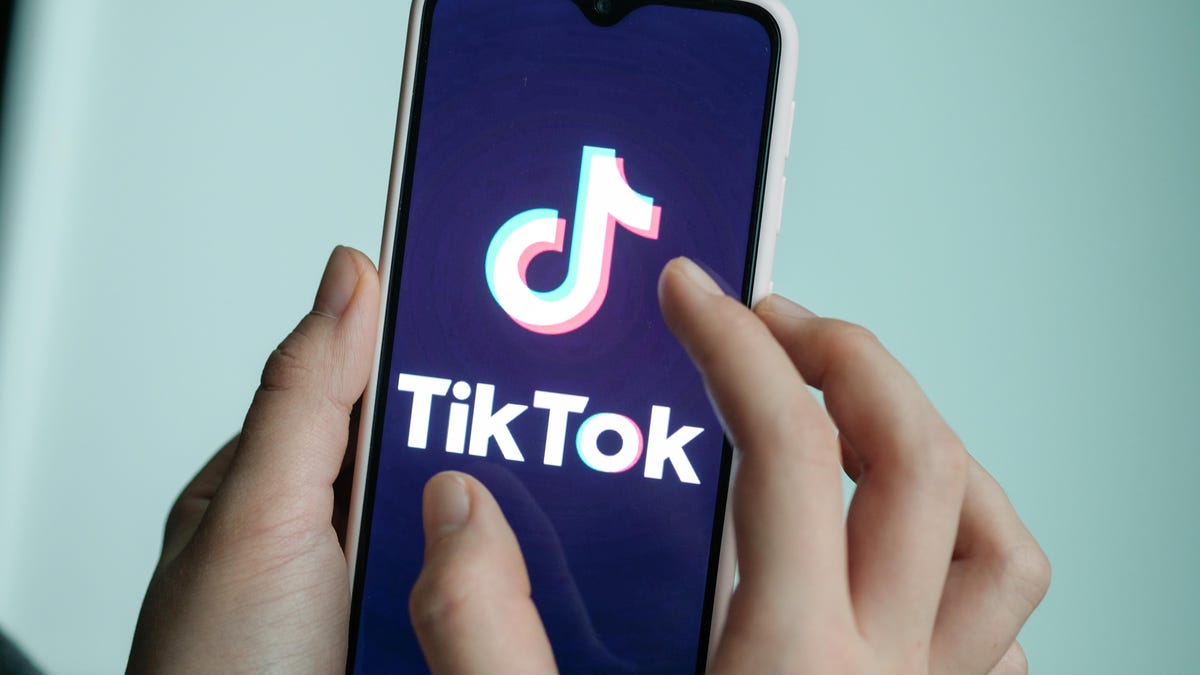 Tiktok, an app for making and sharing short fifteen second to three minute videos, has become viral and insanely popular. People of all ages from all over the world use the social networking service to make videos that express their creative talents, thoughts and lifestyles. In 2020, Tiktok upstaged Facebook as the world’s most downloaded app according to a survey done by digital analytics company App Annie and Appfigures data. It also takes the top spot in its home country, China. Otherwise called Douyin in China, the social media platform is owned by a Chinese company called ByteDance. Tiktok is, in fact, the only app not owned by Facebook to make the global top five of downloads.

With this increasing popularity, several governments and regulatory agencies have raised different concerns, and Tiktok has been subjected to increased regulatory scrutiny. The most recent is by the Dutch Data Protection Authority, a legally independent administrative body concerned with privacy and the processing of personal data. The authority has recently taken Tiktok’s infringement of its privacy legislation seriously and has fined Tiktok 750,000 euros ($885,000) on the grounds of privacy flaw.

With Tiktok presently having an estimated 3.5 million users in the Netherlands, Netherlands’ Data Protection Authority has stated that Tiktok’s privacy terms concerning how it collects, processes and uses personal data are written in English. Considering that this is a language that many children who use the app in Netherlands do not understand, they are fundamentally in the dark about the terms they agree to.

According to the authority, this inadequate explanation of Tiktok’s privacy policy goes against the country’s privacy law which is founded on the principle that “people must always be given a clear idea of what is being done with their personal data”. Additionally,  children may not be as conscious about the consequences of their actions or apt in making proper judgements about what, when, where, how and with whom to share personal data on social media. The implications of this explains the need for increased protection for children under the data protection legislation.

Tiktok has appealed against the fine by the Netherlands Authority and has also made a statement that its privacy policy and a “shorter and more accessible version for our younger users” had been available in Dutch since July 2020.

They wouldn’t be first to pick a bone with Tiktok.  Efforts were made by the former US President Donald Trump to ban the social media platform in America based on allegations of the video app posing a national security risk. His claim was also on the issue of privacy and concern about the Chinese government having access to its user data.  On 6 August 2020, he issued an executive order to ban TikTok and a messaging app WeChat, which is also owned by a Chinese company, from being available in U.S. app stores to prevent new downloads. However, these allegations were repeatedly denied by ByteDance and the order was banned by a judge in September 2020.

Regardless of these challenges, Tiktok remains a strong social platform with a lot of presence all over the world. The platform continues to make effort towards improving its user experience and gaining new users. Tiktok is also concerned about safeguarding the privacy of children who use the platform. In this vein, the company is making effort towards introducing product changes that are aimed at making the user experience of children and teen users safer, more private and less addictive.

This is an example of legal or general issues and miscommunications that can come up when content, terms and information about your brand and business are not properly translated, localized and customized to suit your local audience. The wider your reach, the more important it is that you customize your content to your potential customers. Avoid such problems by working with professional translators who can help you translate terms, contents and documents properly so that there are no gaps in communication.

At iVoice Africa, we offer the best of services in Interpretation, Translation and Transcription and Multilingual Email & Chat Support. We also provide Voice-over, Business Process Outsourcing and Website Localization services. 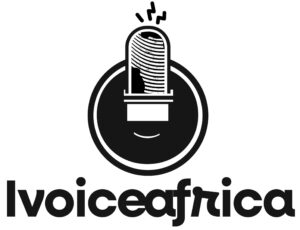