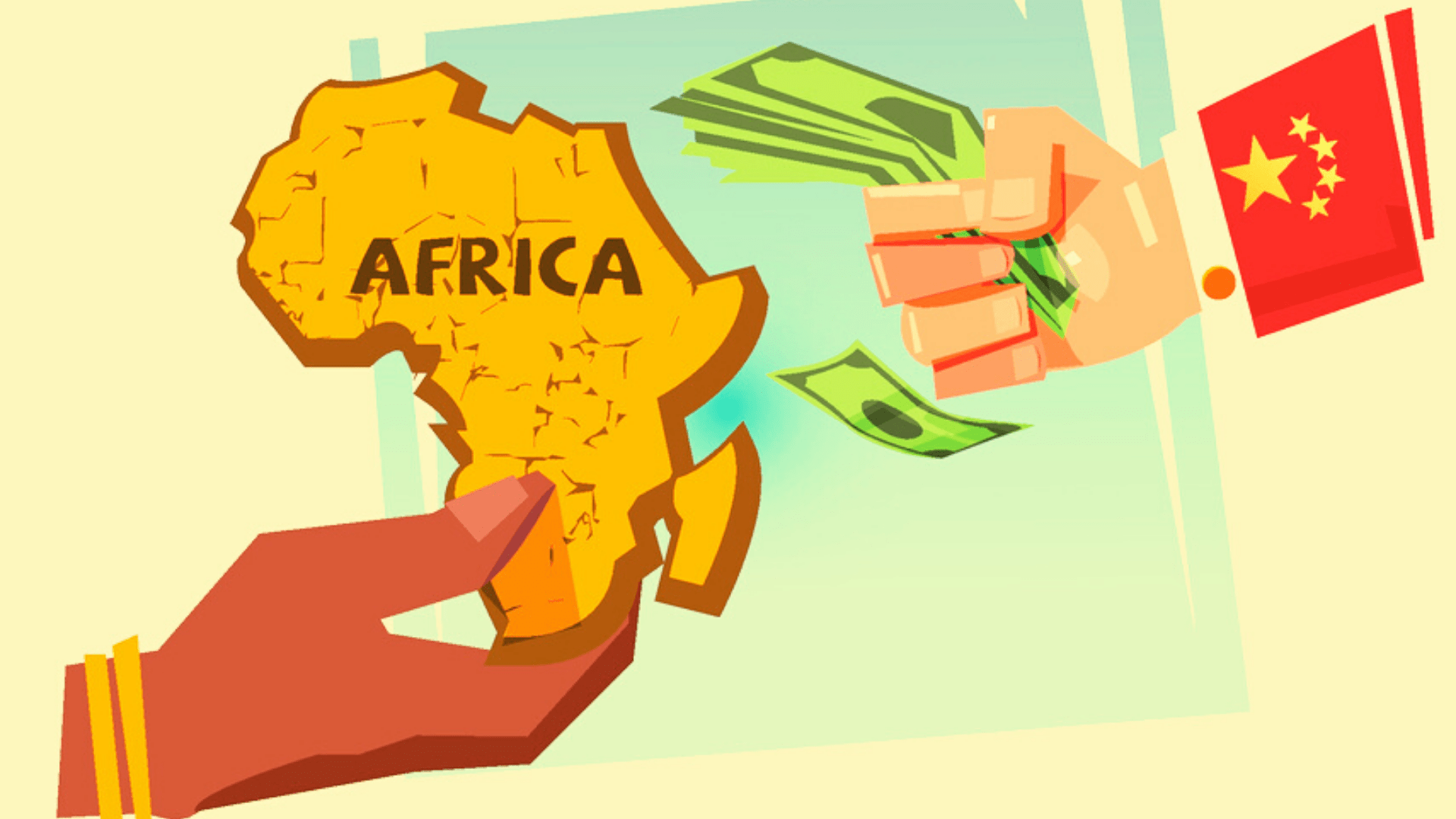 Africa is a goldmine waiting to be mined. And just as mining requires effort and patience, so does investing in Africa.

Many business moguls, investors and entrepreneurs shy away from Africa for many reasons, some of which are myths. But the major factor keeping investors out of Africa is its high investment risk.

Risk and profit are like two sides of the same coin.

Like going into a tunnel to mine is risky, so is pursuing any business venture. But once mined, be it oil or coal, the profits are remarkable!

The importance of voiceover and translation services cannot be downplayed in a continent like Africa where there is always one form of voiceover or the other.

Voiceovers aid you in connecting with the general public and converting them into consumers. It humanizes your brand and fosters a stronger bond between your potential consumers and your company.

Whatever sector you belong to and wherever you choose to expand in Africa, there will always be a voiceover service that can help.

MTN, a telecommunications company in Africa and has amassed millions in profit over the years. How has MTN managed to accumulate such profit, update its users of the latest information as it drops and still stay relevant over the turbulent and boisterous years?

Literally everywhere you go, there’s always some kind of advertisement in place – a billboard, a TV commercial, a radio jingle – audio and/or visual information that has kept its content in the mind of customers.

And just as voiceovers are important, so are translation services.

Africa is a continent with over 3,000 languages and some countries don’t have English as their first language.

Undoubtedly, communication will be difficult if you don’t have on-site or even video-remote translation services on standby and all efforts to invest in Africa will be in vain.

Using Voiceover and Translation services in investing in Africa requires a trustworthy and reliable company to get the job done.

This is because there are various styles of voiceovers in advertisement.

Knowing when to use certain tactics such as hard sells, soft sells, conversational tones and even testimonials to truly connect with potential customers in Africa is a game-changer.

3 Myths about Investing in Africa Debunked

Although many believe that Africa’s economic growth is slow, thus unprofitable, the UN Conference on Trade and Development think otherwise.

It was stated that between 2006 and 2011, amongst Asia, Latin America and the Caribbean, Africa has the highest rate of return on inflows of Foreign Direct Investment.

A lot of companies benefit from the bountiful lands of Africa such as MTN, Dangote and Sonatrach, collectively earning more than $40 billion.

In 2020, South Sudan, Benin and Egypt – all African countries were among the five fastest-growing economies in the world. While there was a time when Africa was behind in technology and innovation, times are changing.

With more African countries developing at a fast rate, it would be highly profitable to invest in Africa now. Sectors such as infrastructure, banking and telecommunications are exquisite investment opportunities for early birds.

It might be true that Africa records high rates of corruption which builds fear in potential investors; this doesn’t mean that corruption hinders high returns to the investor.

Although it places a high risk, Robert Kiyosaki believes that ‘Everyone can tell you the risk. An entrepreneur can see the reward.’ CEO of Development Partners International firm, Runa Alam, attested that she never directly encountered a case of corruption in her twelve years of investing in Africa.

It’s best to hire or partner with a Voiceover and Translation Company based in Africa that knows its way around the continent.

One of such companies is iVoiceAfrica.

Having offered services to several African countries such as South Africa, Comoros, Nigeria, Ivory Coast, Sudan, Morocco, Angola, Ghana and Ethiopia to name a few, it is sufficient to say that iVoiceAfrica is well experienced and able.

How to Deliver an Effective Multilingual Customer Service

5 Most Popular Languages in Africa