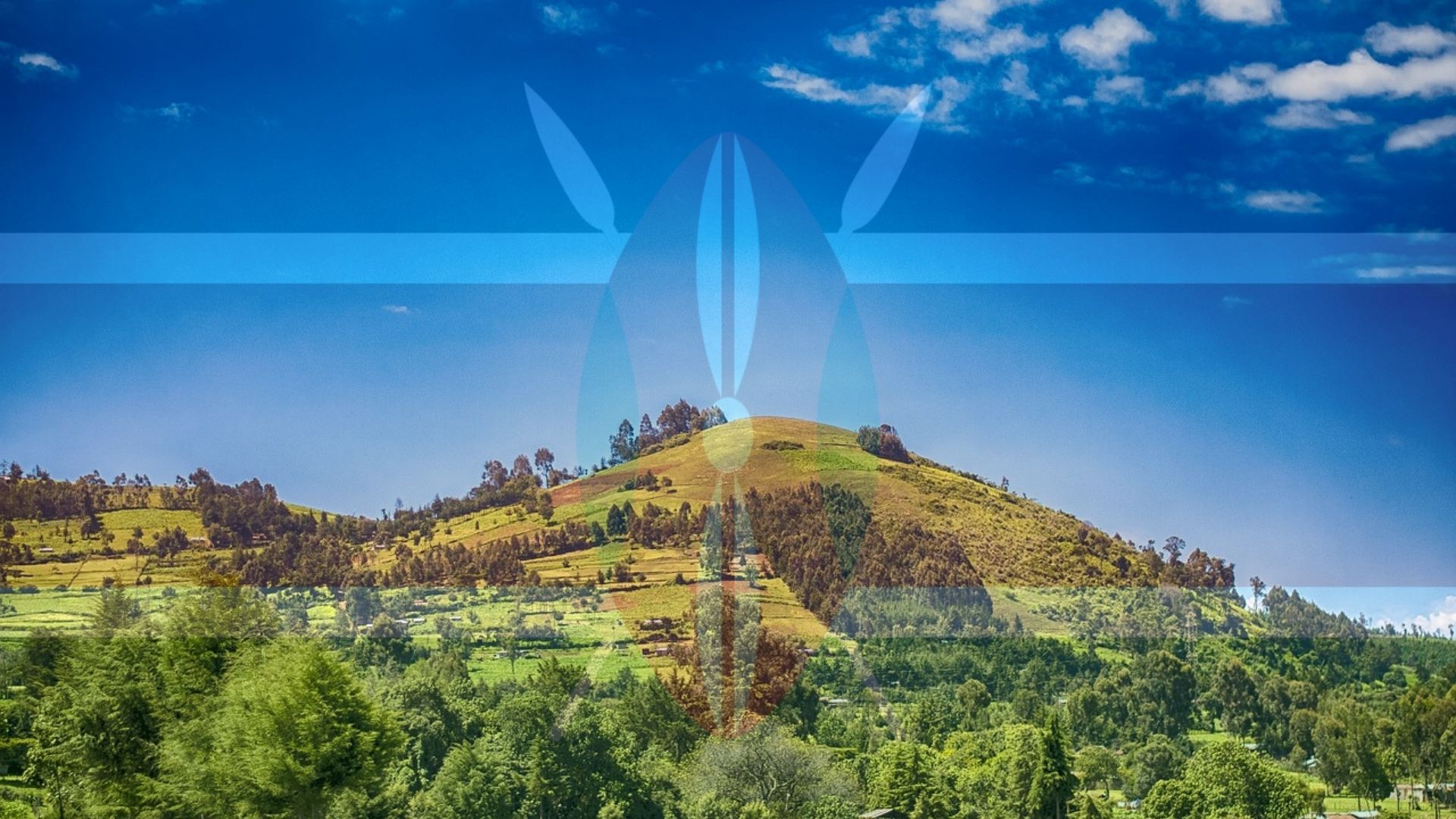 The African country Kenya is a popular habitat known for its rich biodiversity, and great safari destinations. It is located in East Africa and got its name from Mount Kenya, the tallest mountain in the country.

While the country’s major agricultural produce and exports are tea, coffee, cut flowers and vegetables, Kenya has also produced one of the toughest rebellions against colonial masters.

Brief History of Kenya’s Colonial Past

Kenya’s colonial past started as early as the 1980s when the British Empire established the East Africa Protectorate in 1985 which was later known as the Kenya colony in 1920.

What is most significant of Kenya’s colonial past is the Mau Mau Political Movement.

According to Merriam-Webster, the term mau-mau comes from a militant African nationalist movement formed among the Kikuyu people of Kenya.

The movement arose in the 1950s in an attempt to violently resist British rule. However, after a campaign of sabotage and assassination attributed to the movement, it was banned by the British Kenya government.

They also began operations against the people of Kikuyu who wouldn’t comply with this ban. Owing to this, thousands of rebels alongside Europeans lost their lives. Rebels were taken to detention camps in an attempt to break their spirits and change their views.

Despite the attempts of the British to frustrate the Mau Mau movement, it spearheaded Kenya’s independence in 1963. Jomo Kenyatta who was jailed as Mau Mau leader in 1953, governed Kenya as its Prime Minister from 1963 to 1964 and then as first President from 1964 to his death in 1978.

Not only is Kenya rich in history and culture but it is also rich in tourist attractions. Here’s a list of places to visit in Kenya:

Best Places to Visit in Kenya

Why visit a nation if you won’t try their meals? Africa is known for many things but one of them is its amazing culinary delicacies. Try:

It is located in Nanyuki, Kenya. The restaurant is designed and built around a giant fig tree. Situated right below Mount Kenya and beside Burguret River, the restaurant gives the feel as if you are dining right in the middle of a beautiful forest. And the food is just as amazing as the view.

This restaurant has an open ceiling with an amazing selection of seafood. It allows you to have a magical dinner on the beach, underneath the stars and moonlight.

Once a quarry wasteland now an ecological area located in Bamburi, Mombasa. If you’re an animal lover this is a perfect place for you. They’ve got hippos, giraffes, antelopes, buffaloes and many more animals as well as a specific feeding time. You just might be able to feed and see the animals up close. Other wonderful parks to visit are

Museums are awesome places to meet people of like minds. You get to share knowledge, your love of art, culture and history and also expand horizons by soaking in years of history in one place. Check out

Interesting things to note about Kenya

iVoiceAfrica provides you with native translators and interpreters who are fluent in these Swahili as well as other native languages spoken in the country.