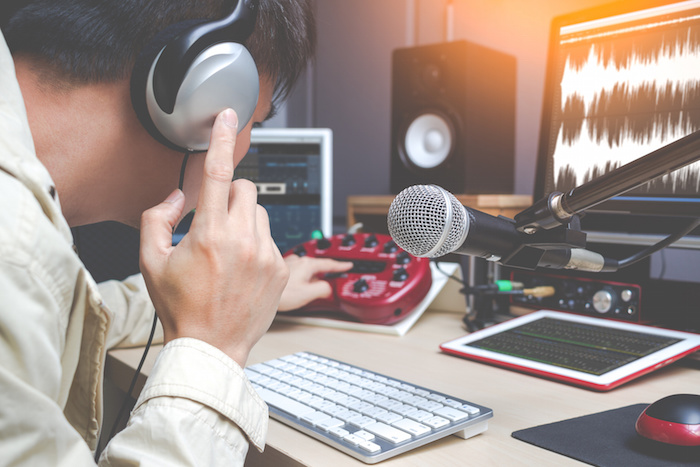 Have you ever wondered who the face behind the voice might be? And did you get shocked when you found out that your favourite male character was voiced by a female?

There are tons of voice actors out there who have voiced several shows, commercials, movies and jingles! Some of which might even be your favourite.

Imagine having voiced a show years ago and people still watch today, absolutely in love with every bit of it…

Some even go as far as unconsciously or consciously learning to speak like their favourite character – Wow!

6 Voice Actors and Who They’ve Voiced 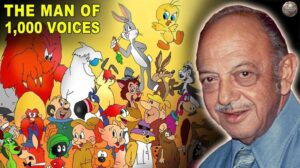 His name probably doesn’t ring a bell but I bet you know him from a certain show. A show about a duck and a rabbit with a very peculiar catchphrase – What’s up Doc?

That’s right! Now late Mel Blanc had a 60+ year career as a voice actor. He started off voicing for radios before he made his debut as Bug Bunny in A Wild Hare.

Not only did he voice Bugs, but he also voiced all the major male characters in Warner Bros. Yosemite Sam, Daffy Duck and Porky Pig to name a few. 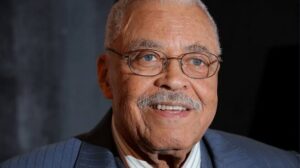 Now, this name might ring a bell. But if it doesn’t, that’s okay. On a scale of 1-10, I bet 9 that you’ve come across one of the movies he has voiced.

Remember the supposed Chosen One who would bring balance to the force? Yeah, that was James.

He voiced the character Darth Vader in Star Wars: A New Hope (1977) as well as the sequels: Empire Strikes Back and Return of the Jedi. 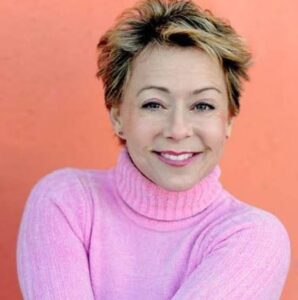 She voiced a boy genius who was always inventing some kind of advanced gadget to solve problems. His best friends were Carl and Sheen and he had brown hair that rose to a high curve.

Can you guess who this character is? No? 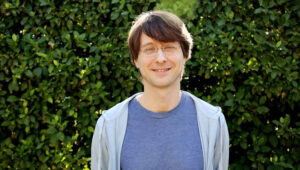 Douglas has voiced a very renowned voice actor character one too many times.

He lives underwater and owns a restaurant. He knows a very yellow sponge that’s almost always happy and jovial. Ring a bell?

Douglas Lawrence has voiced Plankton in literally all SpongeBob episodes and movies! He’s even voiced him in video games. Other notable shows he’s voiced in are Camp Lazlo, The Grim Adventures of Billy and Mandy and Breadwinners etc. 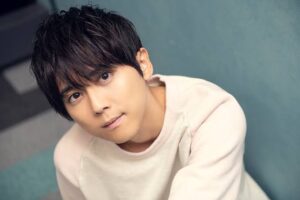 Where are my anime lovers? If you do watch a ton of anime, there’s no way you wouldn’t have seen a show with Kaji.

Anime viewers can attest that some anime characters sound alike and that’s because most characters are voiced by the same voice actors.

For example, Todoroki Shoto from My Hero Academia probably sounds a little like Meliodas from Seven Deadly Sins and Eren Jaeger in Attack on Titans. That’s because all those characters were voiced by Yuki Kaji. 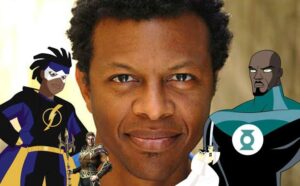 When it comes to voiceovers, he’s starred as Green Lantern in Justice League, Samurai Jack and Baxter Stockman in Teenage Mutant Ninja Turtles (2012)

Did you know he also played J.A.R.V.I.S throughout the Marvel Series, The Avengers: Earth’s Mightiest Heroes?

What famous voice actors do you know and what roles have they voiced? Let us know in the comments.

If you’re aspiring to be a voice actor and want to leave a legacy people won’t forget, you shouldn’t give up now.

Did Mel Blanc know that even after 30 years after his demise, people would still be watching Warner Bros, Looney Tunes?

Engage your craft, learn new skills and sharpen the old ones and read our other blog posts for more info.

6 Things to Have in Mind When Planning Your Voiceover Demo